You Are Here: Front Page 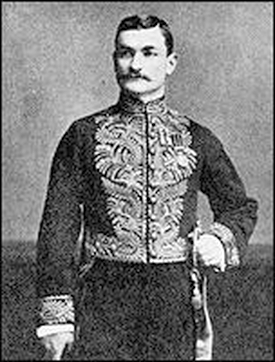 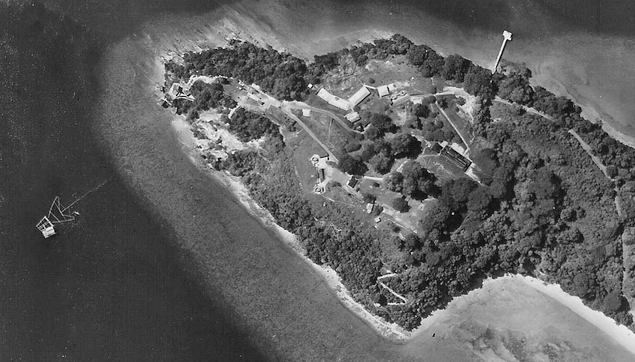 “On Thursday Afternoon (13 March) eight tons of powder were exploded on Mount Siloso, Blakang Mati, in connection with the defences of the port under the superintendence of Lieutenants McCallum R.E. and Rhodes R.E., a large number of residents, military, official, and civil being present as spectators.”

Work had started on Fort Siloso. A coast battery destined to see action in the Second World War, and to be the last active coast battery in Singapore.

The Importance of Fort Siloso 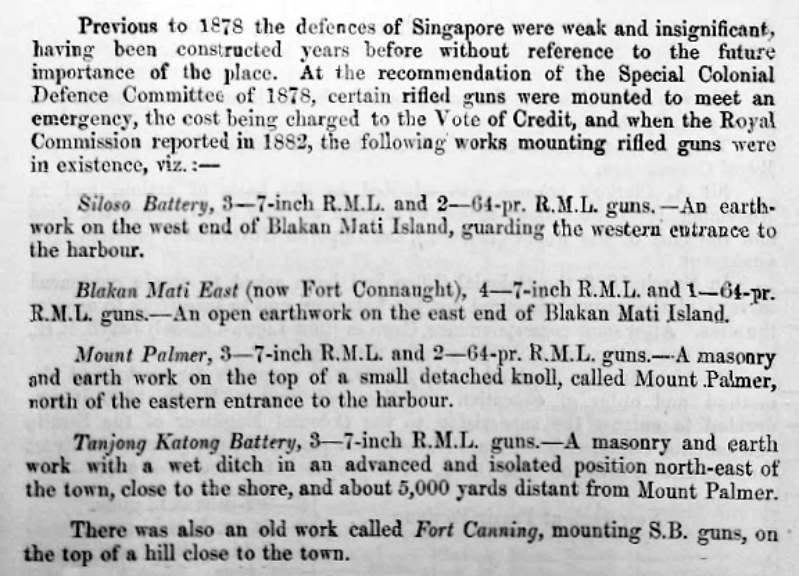 From: Report on defences of British coaling stations
abroad and of Colonial and Indian defended ports. 1894 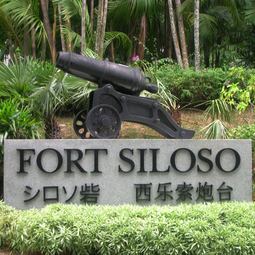 From when Singapore became a British colony, many gun batteries were built to defend New Harbour (later Keppel Harbour) and the 20th Century naval base from a seaborne attack. Of these, only Fort Siloso, on the western tip of Blakang Mati (Sentosa) was restored to a semblance of what it once was. There are remains of some of the other batteries, but others have completely disappeared

Of the remaining batteries, Mount Imbiah Battery is in very good condition, as in Labrador Park are substantial remains of Fort Pasir Panjang and Batu Berlayar AMTB Battery. There are also some visible remains of Labrador Battery. With the exception of Batu Berlayar Battery which is gated, these batteries are easily accessible. There are, for the explorer, remains of several other batteries to be found on Singapore, but caution needs to be exercised when visiting them. Some are in very poor order, and can be hazardous to visitors. There may be more remaining than many people think, although some of these remains are in restricted areas, or otherwise are inaccessible. Reference is made to some such areas in this website.

The word ‘Fort’ is something of a misnomer when applied to Siloso and other gun batteries in Singapore. Only Fort Tanjong Katong was built as a stand-alone defensible gun battery. This because of it's location, which was a little remote when it was constructed.